EXPLORE THE BANKS OF THE YUKON RIVER

The Yukon River is a major waterway from its source in British Columbia, Canada, winding thru Canada's Yukon Territory and then cutting Alaska in half and emptying into the Bering Sea. It is the longest river in Alaska and Yukon.  The Yukon River is not only an important transportation and food source for many who live along its banks it is the stage for many tales of gold rush lore from the Klondike Gold Rush era.

Today visitors can fly in to a village located along the banks of the Yukon River or cross the only bridge in Alaska over this mighty river along the Dalton Highway and explore up-close. During the winter months the river freezes over and one can walk right out on top of it and search the dark sky for the magical Aurora Borealis. 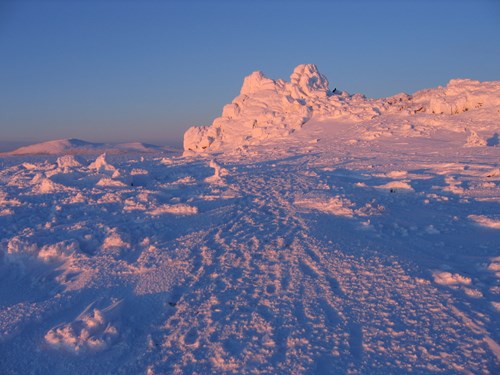 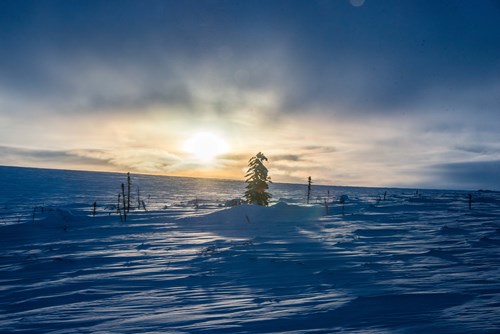 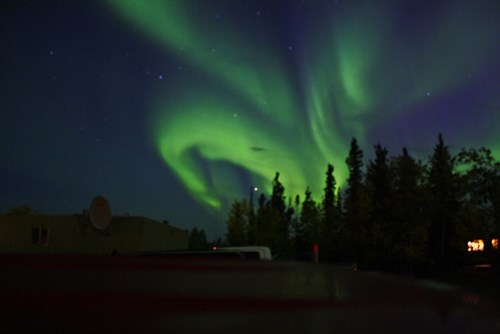 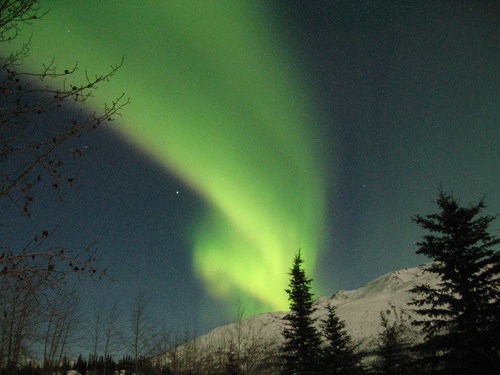 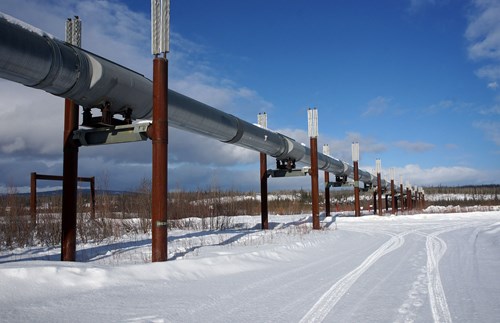 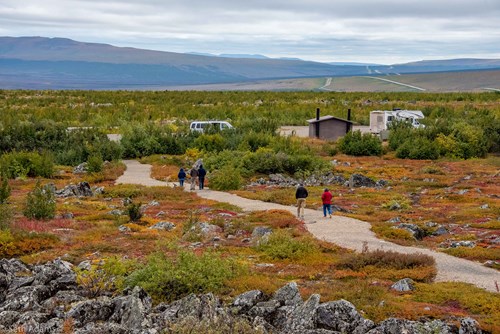 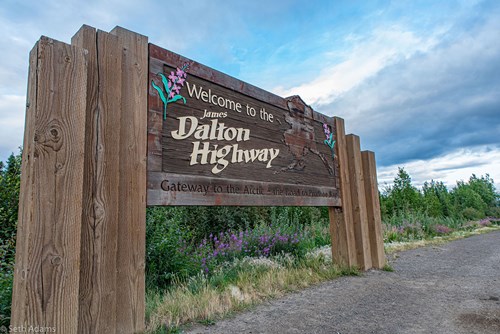 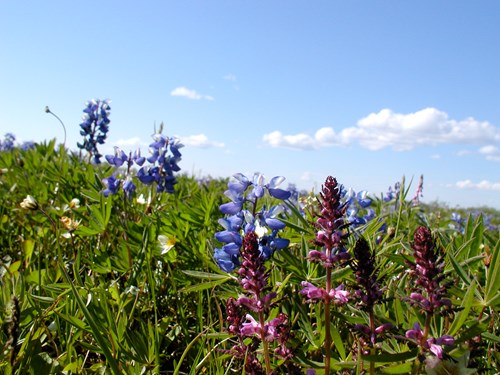 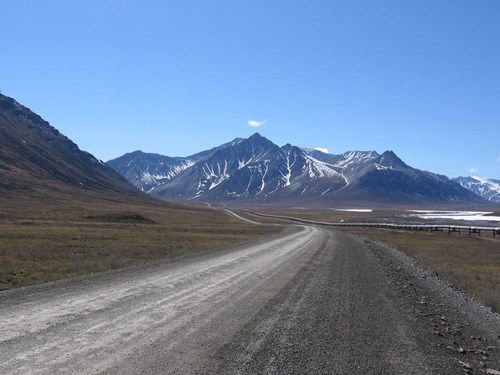 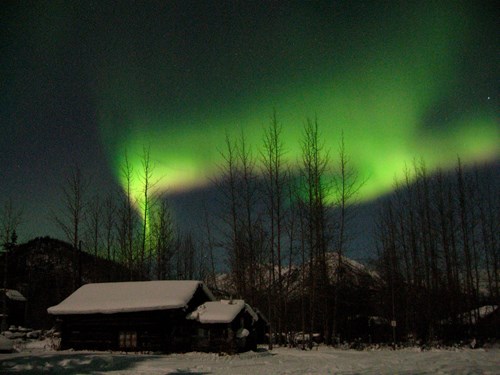 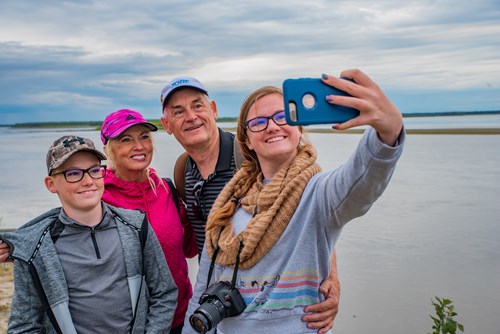 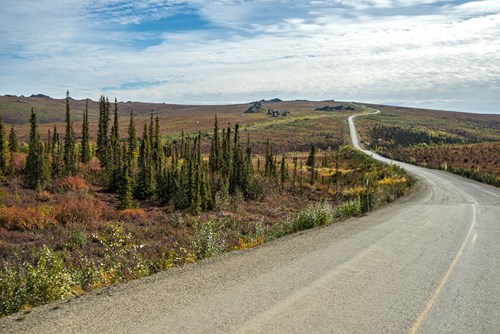